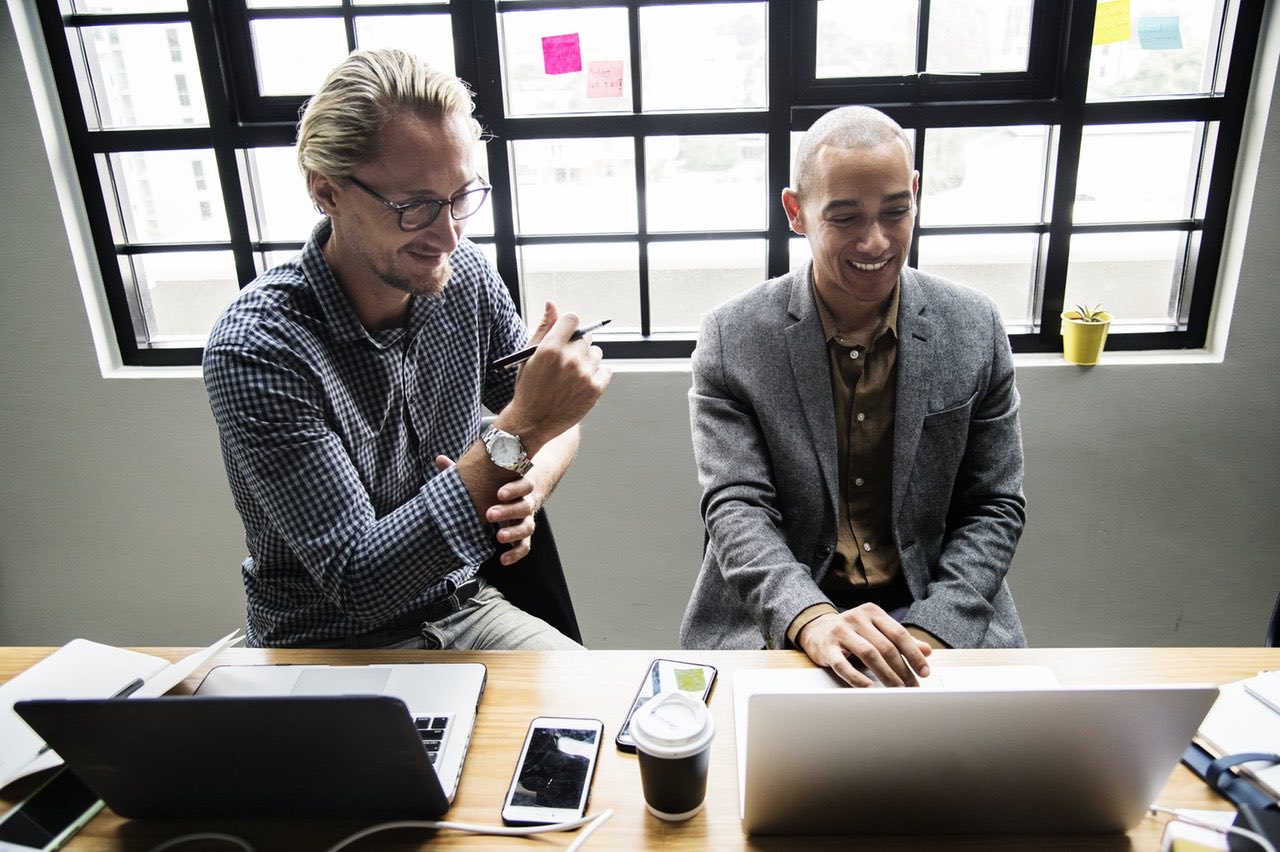 Welcome to the second entry of my two part series on one-on-one meeting dos and don’ts. Part 1 focused on the dos and Part 2, well you guessed it, will dig into the don’ts.

Note: The above is a tl;dr and also a table of contents, click to jump to a topic.

There are many different flavors of one-on-one meetings, including:

For to-dos and tasks, find another meeting or another way to communicate status

In my experience, most one-on-one meetings begin as a catchup meeting (“how’s the week been?”) followed by an immediate run down of tasks. In the beginning it works: its easy, it covers objectives, outlines deliverables, and makes sure everyone is “on the same page”. When I first started having one-on-ones, this is what I did.

Do not do this type of meeting.

I had great to-do meetings, everyone was clear on deliverables, deadlines were being met and from “on high” everything appeared rosy. But little did I know, one direct report was having issues with a senior individual contributor and couldn’t work with him any longer. One engineer was frustrated with her team lead and communication had ground to a stand still. One team member asked “can we meet” and handed in his letter of resignation that same day.

In each of these cases all items on the “to-do list” had a nice fat checkmark next to them. Jiras had been resolved and bugs had been fixed. New features were built in a timely manner and production was humming. Yet, in all situations, there was more to discuss than a list of objectives. By focusing solely on tasks, no-one (i.e. me) was focused on how this person was doing. What was exciting? Motivating? Frustrating?

There are different meetings for different people and situations. However, for to-dos and tasks, find another meeting or way to communicate status - Kanban board, morning Slack messages, daily stand ups, etc. By focusing purely on status updates, you will miss the most important status of all - the person themselves.

Not sure what to ask or how to go beyond status updates? Check out this article on how to have honest and effective one-on-ones. Additionally, check out the resources listed below.

Problems will emerge. Challenges will arise. Frustrations will come to a head. Not all discussions will be about how awesome and exciting things (project, product, work environment, etc.) are. At times, people will have issues to discuss and as managers we need to A) listen and B) work with our colleague on how to address the issue.

Now, sometimes people just need to vent. We’ve all been there. Nothing is wrong with a good venting session. It helps to release tension and “clear the air”. However, if every session is about the same one or two problems and a resolution is not reached, then you are not helping the situation and potentially making it worse.

As Camille Fournier states in The Manager’s Path:

If you start focusing a lot of energy on hearing reports’ complaints and commiserating, you’re quite possibly making the problem worse. You don’t have to have a to-do list, but problems in the workplace need to be either dealt with or put aside by mutual agreement. There is very little value to repeatedly focusing on drama.

Don’t do all of the talking

So you’re excited, your day is going well. That new product launched to production with no errors, the CD pipeline has consistently performed in under 37 minutes, and you’re bursting at the seams to share these wins…

It is their time!

As leaders we are generally a bit (cough) outspoken. We get excited, we want to share, we want to motivate someone with our eloquent points of wisdom and insight. Avoid this. Instead, ask questions. Listen. Take notes. Take the time - and put in the effort - to learn more about the person you are working with and supporting.

One-on-one meetings are important. Rescheduling meetings as a manager can be frustrating to your direct report as it impacts their day and can also impact morale and motivation.

Have you ever had a performance review or an important meeting that was rescheduled by your boss? Have you ever had something important to bring up, something that you wanted to discuss during a meeting that was shifted to another day or cancelled? How did it feel? Not so good, right? We have all had that happen and must avoid moving meetings, especially one-on-ones.

Now people get sick, go on vacation, have PTOs, etc. Servers go down and fires need to be put out. Changing a meeting (rarely) is understood. Doing so consistently is a red flag and a failure as a leader.

These meetings matter, do your best to not reschedule or cancel them.

With that being said…

Don’t schedule them back to back (to back to…)

One-on-ones are critical, fundamental meetings. Give yourself the time, space, and energy to ensure you are focused and “in the moment” during each one.

When you first begin as a team or tech lead, you may have management responsibilities that include conducting one-on-ones. In my case, I chose one day where I would have all of my one-on-ones. This plan was glorious! I would go into the day mentally prepared, have a clear schedule and a specific agenda. I would know each week when I would meet with everyone, I would have productive meetings with all of my direct reports and conquer everything in one day.

It did not scale as my team and number of direct reports grew. What worked for one, did not work for five, and definitely did not work for 20. After following this schedule of back to back meetings for a few months I was beat. I would go into the day mentally prepared, but after the third one-on-one, I was mentally exhausted. I ultimately had to change my calendar for better one-on-ones.

The lesson? Do not overbook your time as you need mental breaks too. One-on-ones can be light, upbeat affairs. They can also be heavy and intense discussions. Going from one meeting to the next to the next, will not give you the space to be your best, which in turn will have a negative impact on the person you are meeting with.

If done properly and if conducted from a place of care and compassion, one-on-one meetings will help build a strong rapport - showing people how much they matter to the organization and how the organization values them, supports them and supports their growth as individuals and professionals. If done incorrectly, they can demotivate, lower morale, and ultimately lead to the departure of key employees. As the saying goes (and data shows), people do not leave companies, they leave managers.

You will make mistakes. That is OK. You will learn and grow. That is OK (and expected). However, never stop pushing yourself to get better and improve. I have laid out a myriad of mistakes that I have made - not an exhaustive list - with the hope that it will help you on your journey as a manager and leader.

Check out the additional materials below and keep growing. You got this!